Become an Insider today and
get ready to thrive.

Join the Insider’s community, where you can flourish as a fundraiser and a nonprofit leader.

Do you feel you’re in a constant juggling act with too many priorities? All alone to hit the big goals? Do you feel overwhelmed by all your fundraising potential but can’t find the time?

Get ready to feel more confident, organized, and supported when you become an Insider. 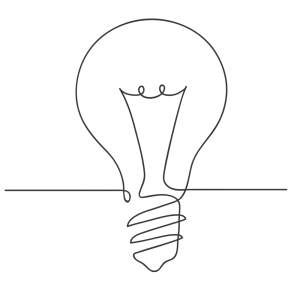 Boost your skills. Master best practices of mid-level and major gifts. Stay on top of current trends. Connect and engage with donors. Grow in your career.

When you become an Insider, you get the strategies, tools, and soft skills you can master to succeed.

Connect with the Insider community if you are ready to:

Receive expert advice and resources on approaches, tactics, and research findings that will help you be even more successful.

The Gail Perry team sees the fundraising landscape evolve as it happens so you get the information and strategies you need right now. As an Insider, you’ll receive content that is timely and relevant.

Hop on to monthly group coaching calls for helpful advice, insights to tackle your challenges, and practical steps you can use right away, offered in a supportive forum.

As leaders in the philanthropy arena, Beth Ann Locke, Director of the Academy, and Gail Perry, President of the Gail Perry Group, are dedicated to your success.

With refreshed ideas and content, as well as the information you depend on, Insiders has a new focus and goal of supporting you in your work with donors through monthly coaching sessions and weekly advice. You’ll get the guidance you need to manage your time, power your workflow, and build a sustainable fundraising program.

Have questions? Never hesitate to email me at bethann@gailperry.com.

Let’s get prepared for the fundraising world as it is going to be, not as it was. 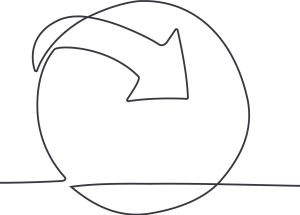 The fundraising world continues to shift and evolve.

To successfully build relationships with donors, you need a team you can rely on to learn about developing trends and best practices in philanthropy.

Become an Insider and you won’t have to go it alone.

Want to offer an extensive and year-round professional development opportunity for your team? Reach out to support@gailperry.com for your exclusive team pricing. 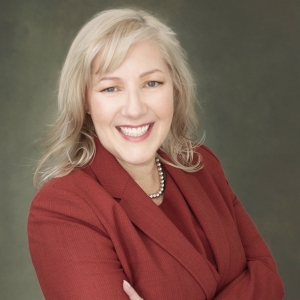 A note from Beth Ann Locke, Director of the Academy, Gail Perry Group.

I’ve been a fundraiser for 30 years in both the U.S. and Canada. I got my start in a small shop of 3 people and a few hundred donors. The first year we raised $220,000 and three years later our team raised over $1 million. I learned so much about fundraising and donors in that first position. And I had a supportive boss who invested in my professional development.

Along the way I learned that in some fundraising teams, needs and priorities shifted quickly, sometimes by the week. I discovered there were times I had to invest in my own professional development – even on a small salary. New knowledge came from conferences or books and I was on a tight budget.

That’s why I’m thrilled to be steering the Insiders membership community. It’s built for fundraisers like you who know they can succeed but need support, resources, and the inside track on what’s happening now in philanthropy.

Gail Perry created the Insiders to forge a true community of fundraisers. She wanted it to be not only the best place for cutting-edge training, but also a base of support – with a dash of inspiration and encouragement.

Success doesn’t happen alone. But sometimes you feel the weight of all the money that needs to be raised on your shoulders. I became Director of the Academy having experienced the challenges of working as a Chief Development Officer, because I knew I could support more fundraisers to greater success.

Fundraisers and nonprofit teams are some of the hardest working and dedicated people I’ve met. If you’re thinking about becoming an Insider, I’d love to hear your story of how you started, and what you’re needing right now to be successful and flourish – just connect with me at bethann@gailperry.com.